If you’ve been in the market for a new shed, garage or barn then you know there are a lot of options out there. Perhaps the simplest option would be going to a hardware store such as Lowes or Home Depot. But how is the quality? How much customization is available? Or better yet, how is their pricing? That’s the difference you get with The Amish Structures. We offer storage buildings that are built by the Amish so you know that the craftsmanship is going to be incredible and the pricing is going to be low.

Every home needs a garage right? The only question should be how many cars do you want to fill that garage with? At The Amish Structures we have your Syracuse garage built your way. We have single-wide, double-wide, and even a ten frame for the car collectors out there.  We will help you get exactly what you are looking for with the color and styles to match your home along with those additional features that are must-haves including a garage door opener.  Our Syracuse garages are also great for man caves and workshops for those looking to expand their living space, or perhaps have a place all to their own.

Relax with our Syracuse Cabins

What’s better than sitting out on your porch or cuddling up next to the fire? Our Syracuse Cabins and homes are the perfect getaway from the ordinary. Our Cabins are Amish made and help you relax.  Our homes are quality made and we offer both regular Amish made homes and tiny homes. Tiny homes are just as they sound. Smaller in design but not too small. You’ll enjoy exactly just enough room to live comfortable while also having a second floor to use however you wish.  Learn more about our Syracuse Cabins and Homes today.

If you are in the market for a horse barn or pole barn in Syracuse, New York then we encourage you to give us a call. Our Syracuse horse barns are built to your specifications and are perfect for any farm or horse lover.  You won’t be disappointed by our attention to detail and craftsmanship because all of our pole barns and horse barns are Amish made. Choose from multiple styles and sizes and get exactly what you need. We work with you every step of the way and make sure that you are satisfied with the final result.

Syracuse New York is unlike anything else

Syracuse New York is the educational and economic hub of Central New York and one of the most well-known cities of New York State. For sports fans that is because of the Syracuse Orange. From Football, Basketball, Lacrosse and more, Syracuse has a rich history of athletes. Those athletes also studied at the Syracuse University which is a leading research university. In 2010 Forbes said that Syracuse was a top 10 place in the United States to raise a family and with good reason as there is plenty to do here. Syracuse is also home to the New York State Fair which thousands attend each year. Being so close to Syracuse has been great for The Amish Structures and it has been a privilege to work with so many great customers from the area. 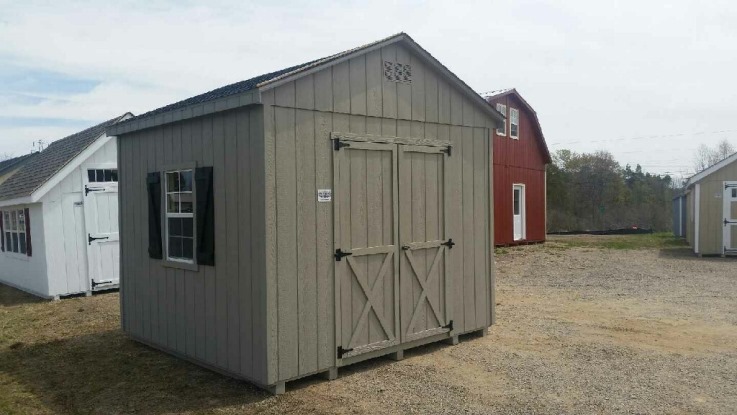 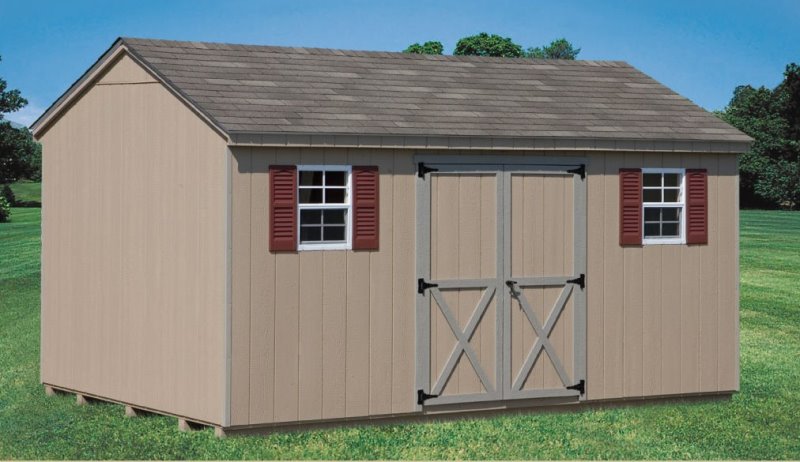 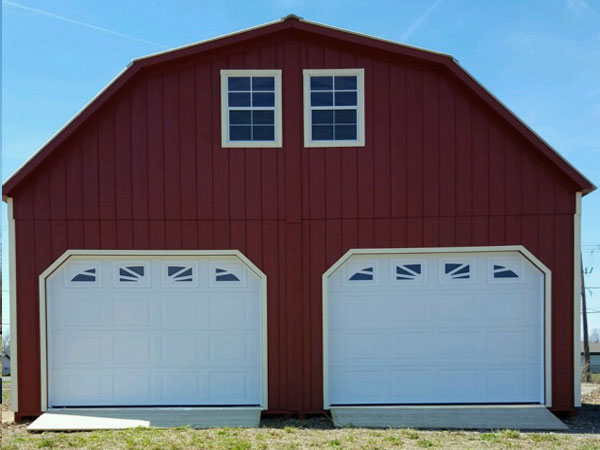 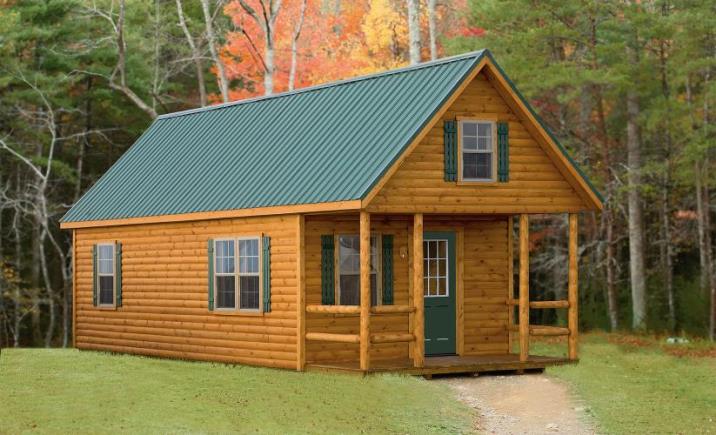 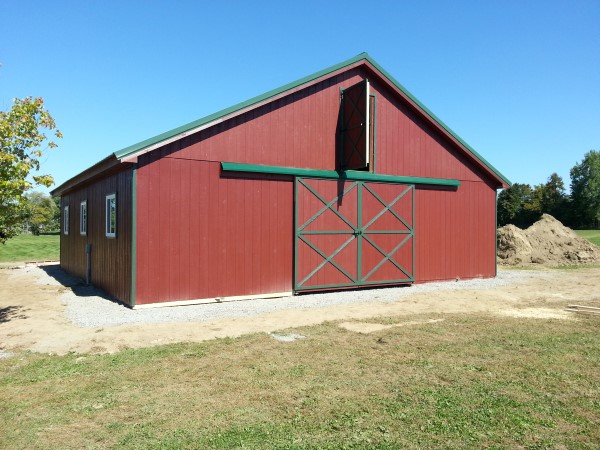 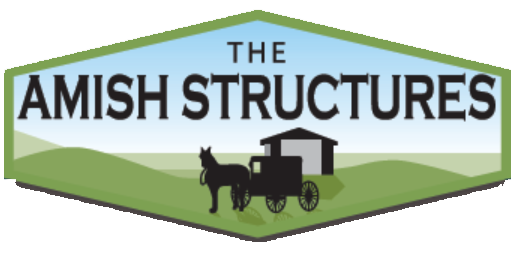